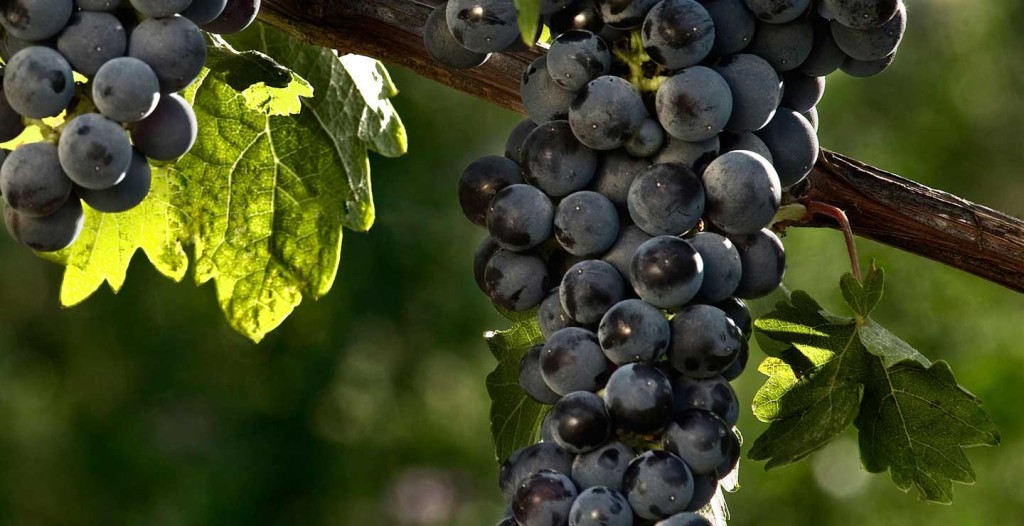 Meet Cabernet Sauvignon, also known as the King of Wines. It grows in both cool and warm climates, comes in four different styles and has the perfect flavor profile for food pairing or to enjoy on its own. The accidental breeding of a red Cabernet Franc grape plant and a white Sauvignon Blanc plant in the 1600s has produced a grape with thick durable skin and a vine able to withstand the elements of various regions around the world.

Cabernet Sauvignon has its origin in France, more specifically, in the region of Bordeaux, where it was able to flourish in the gravel-like soils of the Left Bank. Cabernet Sauvignon wines from this region have higher acidity along with more tannins, fruit flavors that are more subtle and a more savory flavor that results from the cooler climate. On the other hand, an inherently sweeter flavor is found in wines from the New World. Warmer climates, such as California’s, produce a fruitier wine with less tannins and acidity. Whether the Cabernet Sauvignon is from the Old World or the New World, it is widely considered full-bodied with dark fruit flavors.

The full-bodied mouthfeel characteristic of Cabernet Sauvignon is seen in various different styles. These styles range from fresh fruit and easy drinking, to highly concentrated fruit and firm tannins. The easy drinking style, full of fresh bright fruit, needs the least time aging before it is ready to drink. A slightly more acidic style has intense fruit flavors and ripe, detectable tannins. An elegant style offers softer tannins and complex succulent flavors without being dense, such as in our 2012 Estate Grand Reserve, which seamlessly blends Cabernet Sauvignon, Merlot and Cabernet Franc to produce a smooth, lush wine. Finally, dense fruit flavors can be found in a style with highly concentrated fruit and firm tannins.

Despite the different styles of Cabernet Sauvignon, they all contain similar flavors of dark fruit. The fruit flavors of blackberry, cherry, blueberry, plum and blackcurrant are proceeded by elements of tobacco, coffee and chocolate. Along with the flavors from the grape, added aromas are added during the aging process. Barrel aging in oak add hints of vanilla, smoke and spice, giving the wine an array of complex flavors that pair best with red meats, lamb venison and other game.

The King of Wines can be found all over the world and California produces some of the best bottles of this varietal. In fact, Cabernet Sauvignon helped bring global recognition to California as a premier wine producer during the infamous “Judgement of Paris” in 1976, where a California Cabernet Sauvignon beat top Bordeaux Cru Classé wines at a blind tasting in Paris by renown French judges.

With so much history and a great flavor profile, it’s easy to see why we love Cabernet. Long live the king!